His name wasn’t really “Ishi”. “Ishi” translates only as “man” from the Yahi language. But he didn’t need a distinctive name, as “Ishi” was the only “ishi” left in his tribe.

He was born around 1860 in Butte County in Northern California, but even as he came into the world his world was already disappearing around him. The Gold Rush had disrupted the Great Spirit – mining waste poisoned the salmon streams, and the new settlers’ livestock pushed the deer and other game out of the old grazing lands. 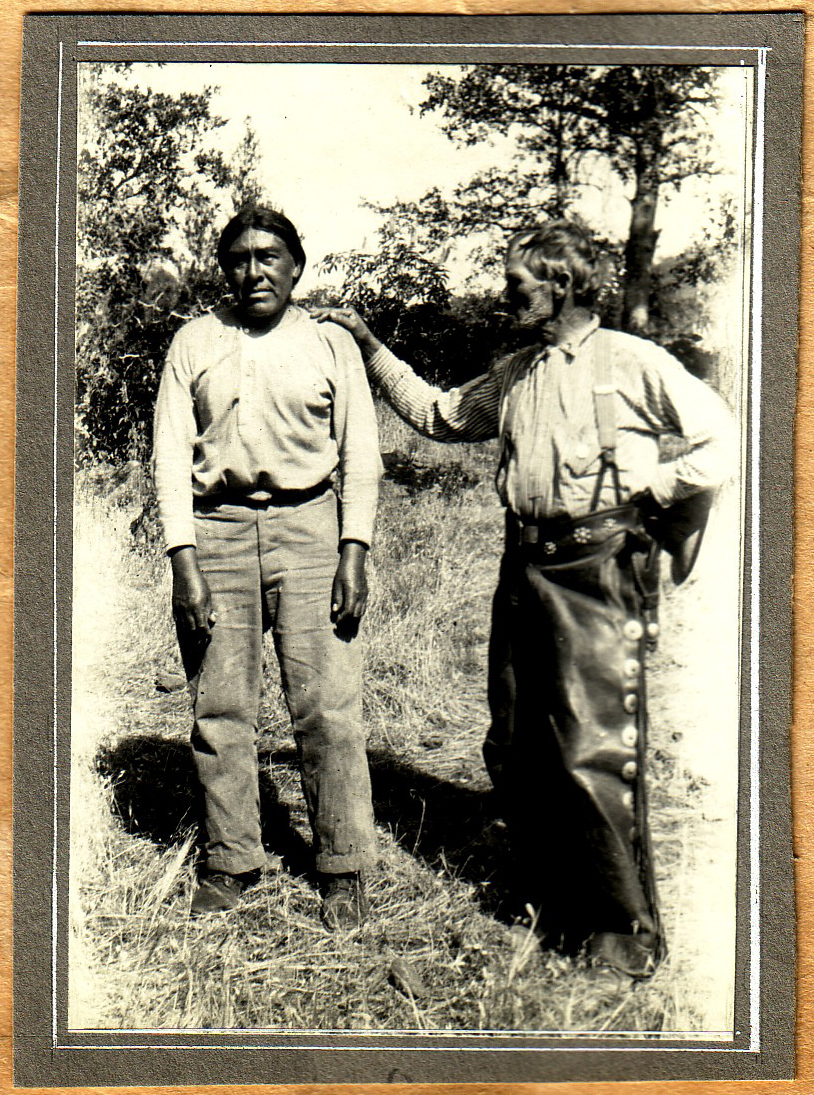 The few Yahi left started to raid cattle to stave off starvation and extinction. White settlers reacted with a vengeance, and at the Three Knolls Massacre in 1865 did their best to extirpate the tribe.

After the massacre there were only 30 Yahi left alive. Cattlemen used dogs to track and killed the few survivors.  The remaining Yahi fled into the hills.

There they hid for the next 40 years, following their traditional lifestyle – they gathered acorns, ground them into flour and cooked the mush. They skinned deer, wildcats and rabbits for clothing and blankets.

It was tough. Soon there were only five Yahi. Then two. When Ishi’s mother died in 1911, he was alone.

Butchers found Ishi scavenging in a corral at Oroville on Aug. 29, 1911. They took the undernourished and terrified man to the Oroville Jail.

When two University of California professors, Alfred L. Kroeber and T.T. Waterman, heard about him they arranged for him to live at the university’s new museum of anthropology in San Francisco.

Ishi took to the friendly anthropologists, their colleagues and their families. He worked as an assistant at the museum, explaining his language — which had been presumed extinct. He identified objects in the museum collection (baskets, arrowheads, spears, needles, etc.) and demonstrated how they were made and how they were used.

The anthropologists recorded Ishi singing traditional songs. But he never told them his real name.

Ishi eventually succumbed to tuberculosis at age 54. The museum staff cremated him (except for his brain, which was removed in an autopsy) with his bow and arrows, acorn meal, shell-bead money, tobacco, jewelry and obsidian flakes by his side.