The large distillers on the east coast, who produced alcohol as a full …time business venture could make a flat annual tax payment which 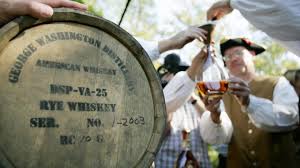 worked out to about six cents per gallon. The smaller producers inland however, who only made whiskey occasionally, had to make payments of almost twice that amount each time they distilled a barrel. The government insisted that payment be made in cash – but for many farmers, whiskey WAS cash, as they operated in a barter economy and it was much easier to trade distilled spirits to the eastern markets than raw grain. 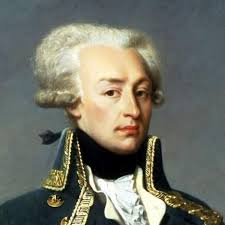 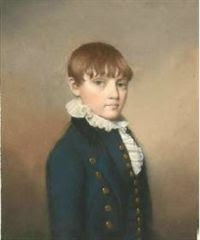