Mr. President,
My letter of yesterday should have informed you of the position of this army. Though reduced in numbers by the hardships and battles through which it has passed since leaving the Rappahannock its condition is good and its confidence unimpaired.

When crossing the Potomac into Maryland, I had calculated upon the river remaining fordable during the summer, so 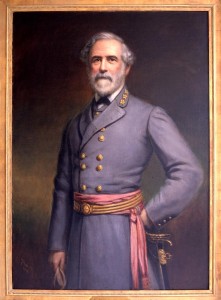 as to enable me to recross at my pleasure, but a series of storms commencing the day after our entrance into Maryland has placed the river beyond fording stage and the present storms will keep it so for at least a week.

I shall therefore have to accept battle if the enemy offers it, whether I wish to or not, and as the result is in the hands of the Sovereign Ruler of the universe and known to him only, I deem it prudent to make every arrangement in our power to meet any emergency that may arrive.

From information gathered from the papers I believe that the troops from the North Carolina and the coast of Virginia, under Generals Foster and Day have been ordered to the Potomac and that recently additional reinforcements have been sent from the coast of South Carolina to General Banks. If I am correct in my opinion this will liberate most of the troops in those regions and should not your Excellency have already done so I earnestly recommend that all that can be spared be concentrated on the upper Rappahannock under General Beauregard with directions to cross the river and make demonstration upon Washington.

This course will answer the double purpose of affording protection to the capital at Richmond and relieving the pressure upon this army. I hope your Excellency will understand that I am not in the least discouraged or that my faith in the protection of an All merciful Providence, or in the fortitude of this army is at all shaken.

But though conscious that the enemy has been much shattered in the recent battle I am aware that he can be easily reinforced while no addition can be made to our numbers. The measure therefore that I have recommended is altogether one of a prudential nature.
I am most respectfully your obedient servant, 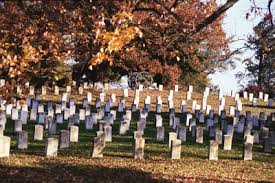 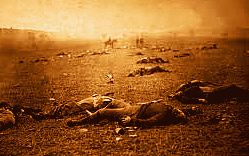 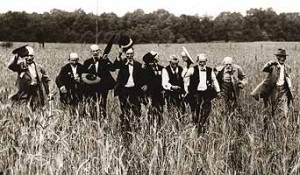