When the Newport (R.I.) Casino opened in the summer of 1880 with its block of fine shops, restaurant, archery, billiards, concerts, dancing, horse shows, lawn bowling, tea parties, theatricals, croquet, and tennis, the Newport News gushed “It is doubtful if a more lively place can be found.” 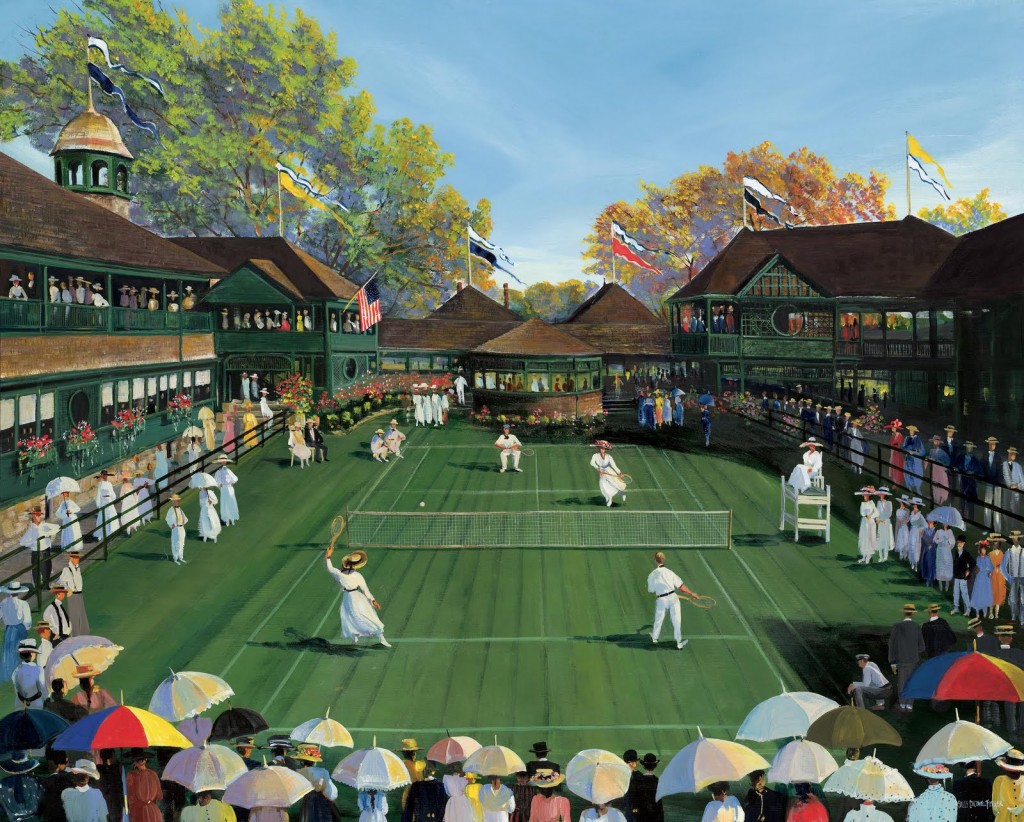 The Casino found its place on Bellevue Avenue thanks to the events of one fine day during the previous August when James Gordon Bennett, the publisher of the New York Herald, and Captain Henry Augustus “Sugar” Candy of the Queen’s 9th Royal Lancers (and skillful Polo player) were up to their usual summer hi-jinx around the summer colony’s cottages.

On a lark, Bennett bet Captain Candy he couldn’t ride his polo pony up onto the front porch of Newport’s exclusive men’s club, “The Reading Room”. Captain Candy, without any hesitation, mounted his horse and rode onto the porch – and then proceeded right up the front steps, across the piazza, through two sets of broad doors and into the main hall. “Sir,” the white-coated steward informed him at that point, “you cannot ride a horse in here.”

The Governors of the Reading Room were not amused. The act was “a clear violation of the rules,” and they immediately revoked the guest privileges of Captain Candy and soon thereafter Bennett’s own Reading Room membership as well. Fortunately Bennett had the means to build his own “club house” and he quickly commissioned McKim, Mead and White to design the “Newport Casino”.

Late the following summer, the first US National Lawn Tennis Association Championship was the headline event at the new Casino. As a string quartet played on the sidelines and the swells of Newport cheered, 25 young contestants representing the member clubs of the new United States National Lawn Tennis Association met on the close-cropped grass courts to vie for the national title.

The doubles championship came down to a Philadelphia final as Clarence Clark and Fred Taylor (both from Germantown) edged Sandy Van Rensselaer and Art Newbold (also both from the Main Line) in a tight three set match (6-5, 6-4, 6-5) (a margin of one game took a set in those days).

Then the singles players came out. Dick Sears, the nineteen-year-old Harvard man vanquished Bill Powell in the first round (6-0, 6,2), and Anderson in the round of sixteen (6-1,6-2). He continued on his roll as he bested Crawford Nightingale in the quarterfinals (6-3, 6-5) and Ed Gray (6-3, 6-0) in the semis. Finally he met Bill Glyn from the Staten Island Cricket and Base Ball Club, and bested him in the three set final (6-0, 6-3, 6-2). Dick Sears went on to win the next six championships in both singles, as well as in doubles with partner James Dwight, before retiring undefeated.

The US National Championships were held in Newport for 34 years before eventually moving on to Forest Hills, but the Newport Casino remains the hub of tennis in Newport and the home of the International Tennis Hall of Fame. 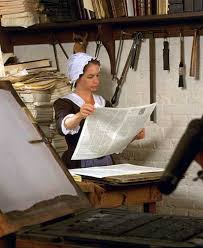