I now have a high degree of confidence that we shall succeed, if we are not over-run with fraudulent votes to a greater extent than usual. On alighting from the cars and walking three squares at Naples on Monday, I met about fifteen Celtic gentlemen, with black carpet-sacks in their hands. 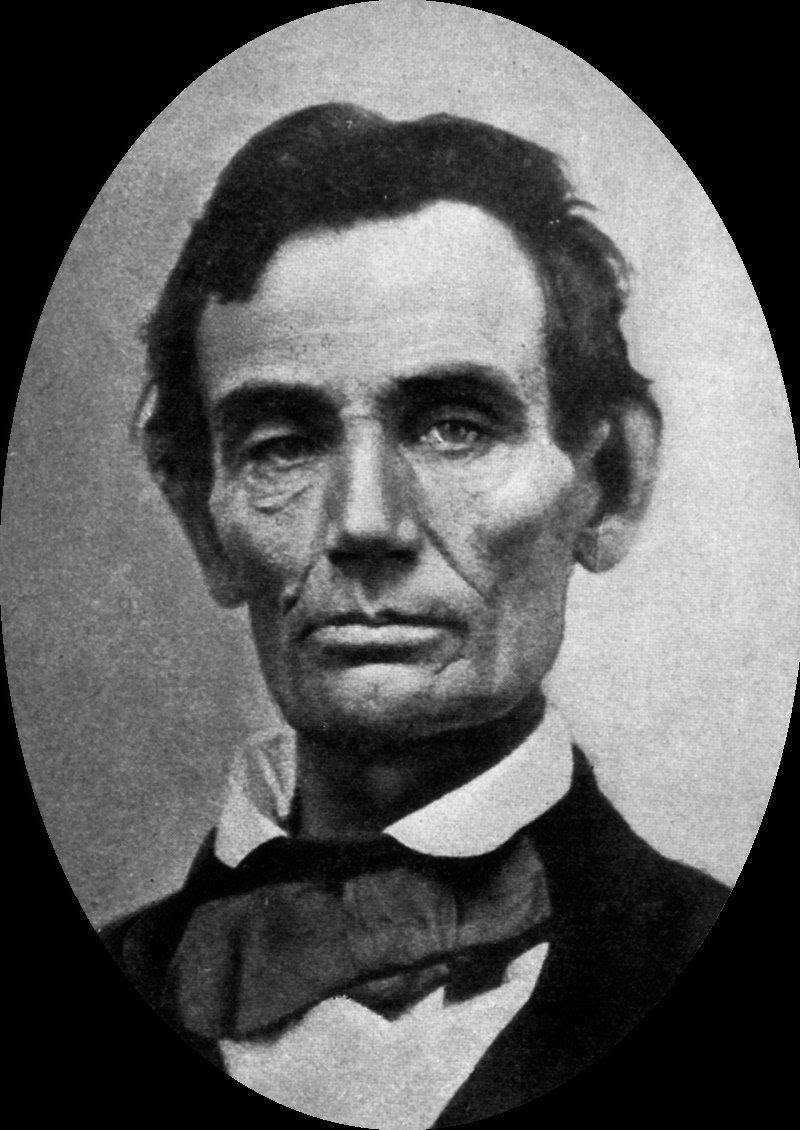 I learned that they had crossed over from the Rail-road in Brown county, but where they were going no one could tell. They dropped in about the doggeries, and were still hanging about when I left. At Brown County yesterday I was told that about four hundred of the same sort were to be brought into Schuyler, before the election, to work on some new Railroad; but on reaching here I find Bagby thinks that is not so.

What I most dread is that they will introduce into the doubtful districts numbers of men who are legal voters in all respects except residence and who will swear to residence and thus put it beyond our power to exclude them. They can & I fear will swear falsely on that point, because they know it is next to impossible to convict them of Perjury upon it.

Now the great remaining part of the campaign, is finding a way to head this thing off. Can it be done at all?

I have a bare suggestion. When there is a known body of these voters, could not a true man, of the “detective” class, be introduced among them in disguise, who could, at the nick of time, control their votes? Think this over. It would be a great thing, when this trick is attempted upon us, to have the saddle come up on the other horse.

I have talked, more fully than I can write, to Mr. Scripps, and he will talk to you.

If we can head off the fraudulent votes we shall carry the day.

Yours as ever
A. LINCOLN