May 11, 1910: Glacier National Park is Established

For years, George Bird Grinnell, the editor of Field and Stream, visited the remote mountains of Montana and repeatedly urged that they be set aside as a permanent reservation, but for years this lofty goal seemed only a dream: 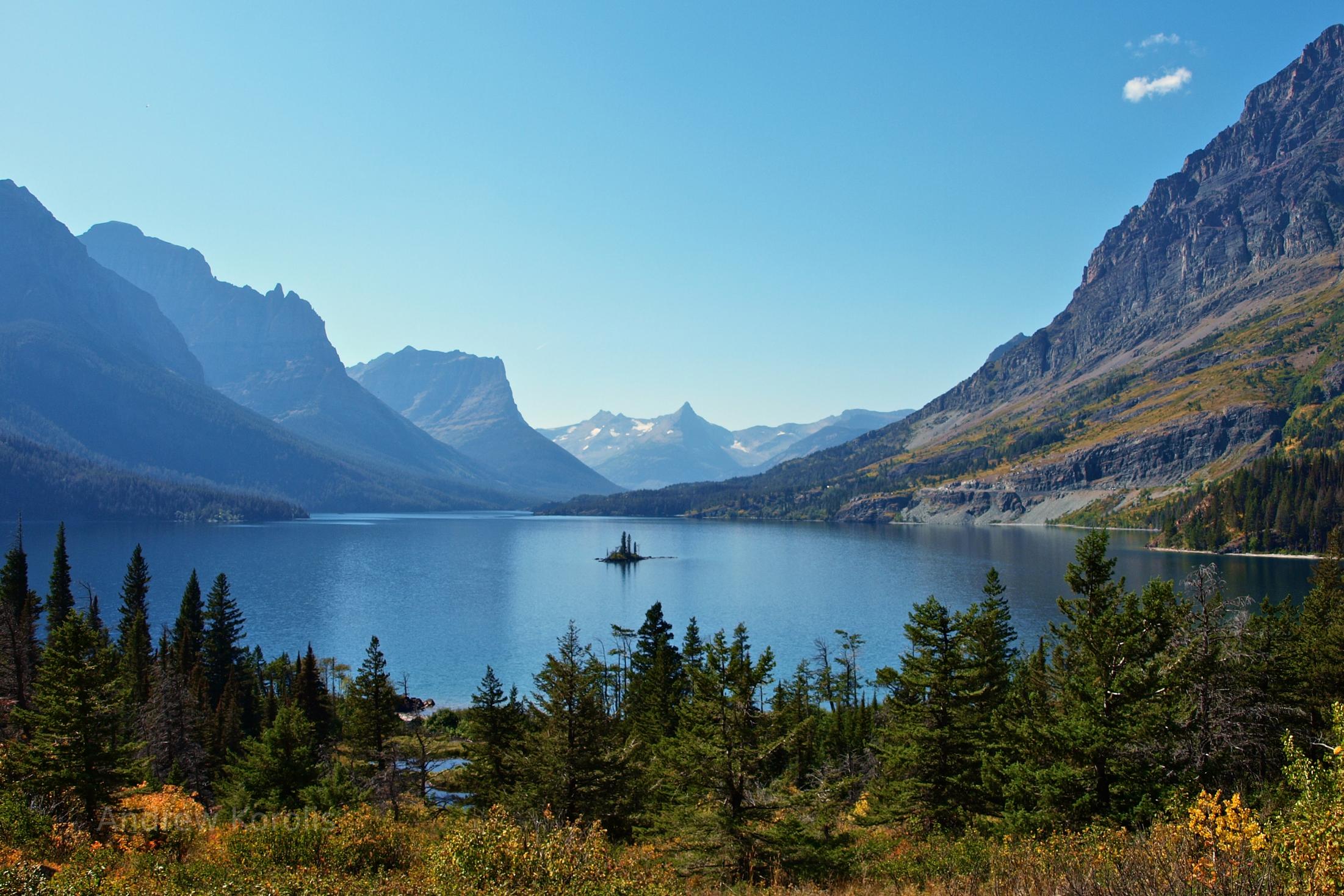 “How often, in dreams of the night or day, have I revisited these scenes during the years that have passed since last I left these happy shores. How often, in fancy, have I seated myself on some rock on the point of old Singleshot and gazed over the beautiful scene. The two great lakes, the rocky walls of the sky-reached mountains which inclose them, the gray slide rock at my feet, the brown expanse of level prairie at the Inlet, the dark pine-clad foothills and the yellow grass of the little parks, the matchless blue of the unclouded sky were all present down the gorge at my feet I would seem to hear the faint roll of the ruffed grouse, as he summoned – in vain at this season – his harem to his side, and then, at first indistinct, but each movement more plainly heard and calling all my senses into alertness, would come the rattle of the hale which told me that a sheep was picking its way with dainty step over the slide rock, or was bounding with nervous leaps from rock to rock up or down the mountainside. But always before the crucial moment came when the noble game should present itself to my eyes, the vision faded and I found that the St. Mary’s Lakes were far away.”